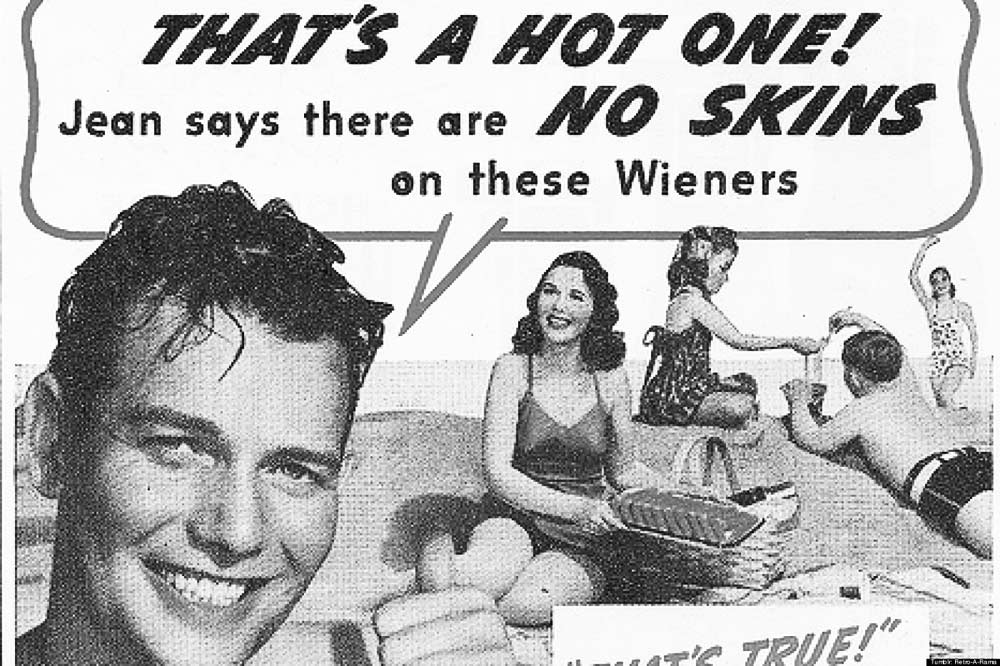 The Use of Symbolism in Promotion

Why Use Symbolism in Promotion?

Leonardo da Vinci wrote in his Notebook: “It should not be hard for you to stop sometimes and look into the stains of walls, or ashes of a fire, or clouds, or mud or like places in which you may find really marvelous ideas.”

Getting Junged (A Mind-bending Trip to the Library)

As a young man in the prime of my adolescence, I went to the library one day and ended up checking out a book. It was the landmark, Man and His Symbols by Carl Jung, which blew me away by the time I turned the final page. Except it was a slow blow. Thinking back on that event, it turned out to be a deep, long lasting and totally satisfying release of my former pent-up beliefs about advertising. Well, at 12 years old, to be honest I really didn't spend much time thinking about the advertisement industry. However, this book did create an impression that extended throughout my early youth and well into my manhood. My eyes were opened to the fact that symbols were the first language for our species. And the use of symbolism did not stop there, but continued to be most powerful form of communication for all of mankind, and the better kind too. 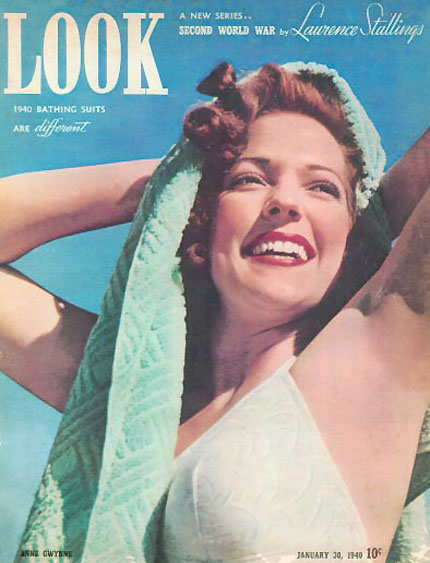 Published in 1964, C. G. Jung's final masterpiece contained a wealth of information about the over-arching way communication has evolved over the expanse of human history. Therein was everything from detailed descriptions of cultural archetypes to dancing beatniks in trance states. It was all this boy’s brain bucket could handle. I threw away my x-ray specs and looked at the world anew. Merely seeing though ladies' dresses had suddenly become passé. I recognized that sex was pretty much everywhere. You didn't have to make much of an effort to find it. I didn't have to look much beyond in all those ‘60s magazines (especially Look and Life,) on practically every billboard, and on practically every television commercial. When Ed Sullivan tried to combat this by introducing the New York rock band, The Fugs as “The Frogs”. It was easy to see he was only sticking his finger in a dike that was about to burst. Later when Elvis hit the TV airwaves it was “game over.”  Even though the cameramen videoed Mr. Presley from the waist up, everyone KNEW full well what was going on downstairs. The censors did all they could, but they were unable to block the image that the brain produced.

Now you might be asking: was I just hallucinating though my own self-produced hormonal haze? This question has been held up to close scrutiny and then slapped down and over again for years. Admen knew full well the nature of the stuff they were pumping out. They did it for one reason, namely: sex sells. Period, end of story. This explains why Samantha’s husband, Darren (Bewitched) spent so many hours at the office even though at home was this young hottie who could have twitched her nose and made Darrin's wildest dreams come true. What was true about advertising back in the day is still true today. And the Darren's are still at the office, right this very moment, cracking out symbolic ad copy designed to make us feel right at home with all kinds of crazy stuff.

There’s no deep science behind the use of symbolism in promotion. This isn't the kind of thing that can be graphed out, at least not without the risk of getting kicked out of school. It's really as simple as asking yourself the following question when you sit down to do another ad design or promotion plan: How do you want to make people feel when they learn about your product or service?

What would that answer be:

Repulsed? Well it depends, but likely not.

Happy as a daisy on a fresh spring day? Well, sure!

As if a jackpot had been won? Yup.

Hungry? Depends I guess. (Do I own a restaurant?)

Sexually turned on? Now stop that! (But don't tell Mom I said yes.)

The point here is imagery can do any of this and so much more, at least by a fraction which may be just enough, and way, way, way quicker than text copy ever could.

Make no mistake, evoking an emotional response is THE #1 most effective way to get your point across. If you are an ad pro who happens to be skilled at color psychology and the symbolic language of the human (image making) brain, and you have some clue as to how memory retention works, then you are probably at the top of your field.

A Hot Date with Destiny

Okay, I’ll admit it. Sure, I might be strange coming from a long line of social outcasts and all. But I CAN tell you this. After seeing an Indiana Jones flick on more than one occasion I would go strutting out of the movie house a bit like Indy himself: brash, and cocky, lacking only the signature hat and whip. Or after Star Wars, driving home in my Toyota like Hans Solo at the helm of the Millennium Falcon. Or after seeing Six Days and Seven Nights, feeling exactly like Harrison Ford had made one too many movies. Why? Because without a doubt the old chestnut is true, “A picture is worth a thousand words.” With pictures on the big screen spinning by at 24 frames per second, well, that’s a lot of words. But with a web site, or print ad it can take only one to do the trick, ah, image that is.

Not to fear, if you don’t happen to have a figurehead on your staff, it's still possible to generate a lot of great promotional work. Just concentrate on the space between those shapely lines of ad copy. Then set about the best way to penetrate your niche. Heck, this can be as fun (or as embarrassing) as talkin' to girls at the dance hall!

I’ll leave the rest of this topic up to your furtive imagination, but I want you to come away with the feeling that you’ve just had your first hot date with destiny. So check out the two satisfying wet kisses (videos) below.

Watch as List 25 shows us the images hidden within 25 well known company logos that help to drive those company's banding efforts every day.

Lessons from a Stuffed Bear

Here's a video with a lesson about a subject that should be included in a blog post on this topic:

What is it? Did my grandmother know about it? Is this the reason she had my dad? Do companies still do this? Does it work? Have millions been invested in the attempt to pull off crazy stuff like this? Take a gander at the video below, if for no other reason than to ogle another peep show of the power of imagery. Don’t worry (or be too disappointed), this next one has nothing to do with sex, at least I don't think it does.

Views expressed in this blog post are the sole responsibility of no one who'll ever admit it, certainly not those of LinkSky Value Host